The North Shore Baseball League and its predecessors have existed in one form or another since the inception of baseball in the late 1800’s. The league has historically drawn teams from the North Shore of Boston to southern New Hampshire. There are currently twelve teams in the league that span the geographical region from Lynn to Kingston, NH. The league is highly competitive and attracts talented players with a passion for baseball. Most have played college baseball and many have played professionally. The season includes a 24 game schedule beginning in late May and concludes with the league playoffs in August.

Interested in playing in the NSBL? Fill out a prospect form today! 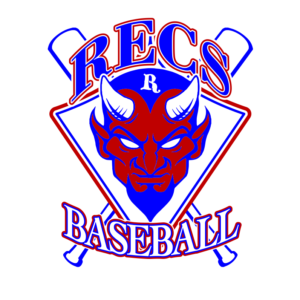 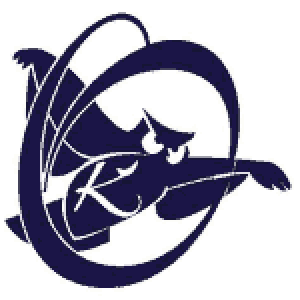 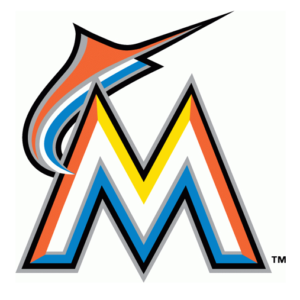 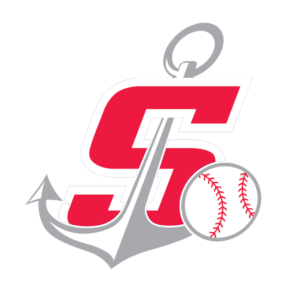 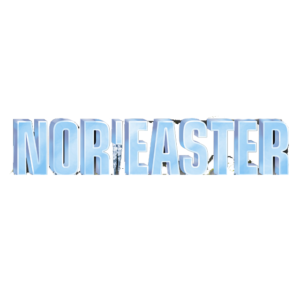 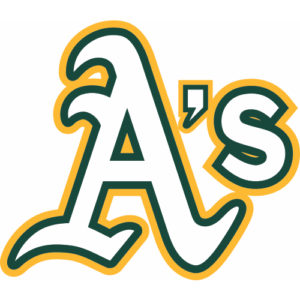 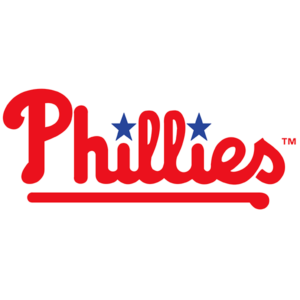 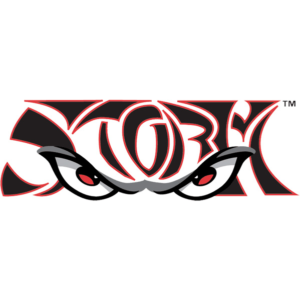 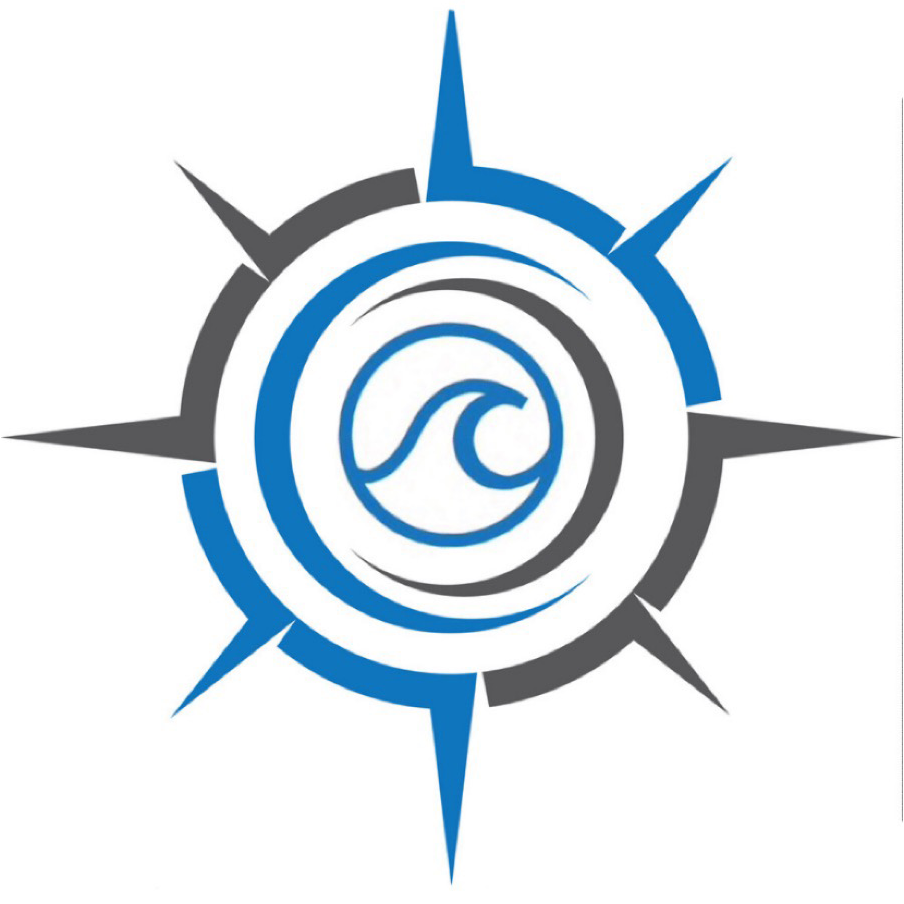 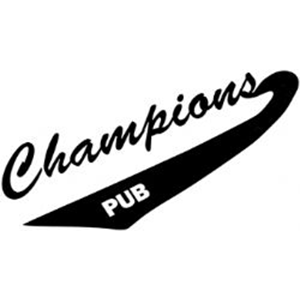 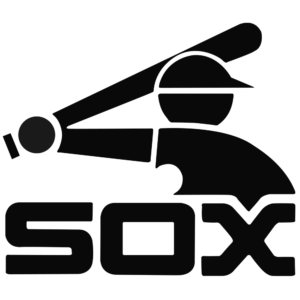 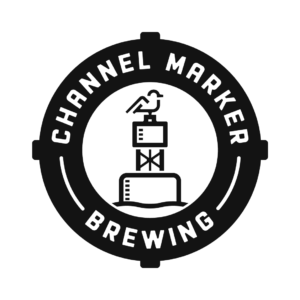 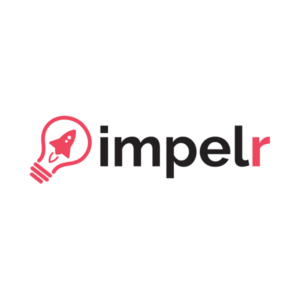 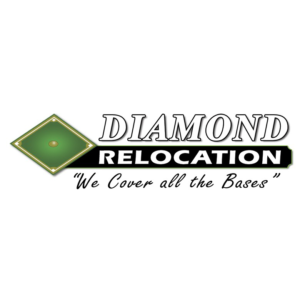 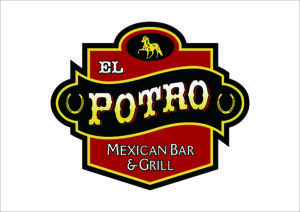 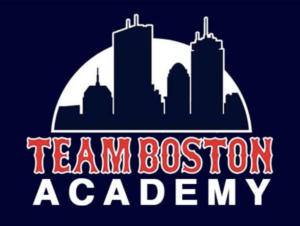